A three-year old boy finds himself lost in high June grass near his new home; a cottage where he will grow up with his mother, 3 sisters and 4 brothers. We will follow him through his childhood, starting school, playing with friends, singing in the coir. Learn to know his new acquaintances like the two neighbors who he refers to as Grannies. Murders and deaths are also things he will experience and the seasons like hot summers and freezing winters with their different activities and festivals. He tells you about feelings, thoughts and changes in his life from being close to die as a baby to his first grown-up experiences.

It all starts the summer before 1st world war ended in a small English village, quite isolated because it’s hard terrain with deep valleys and steep hills. The story continues for about 10 years until cars and motorbikes change the influence of the village. A world of silence, backs bent by hard work, superstitions, where everybody feels to be part of the village and prepared to help each other will now alter


This is the main conflict of the novel, growing up and understanding that there is a life beyond the life in the village and life itself. Eventually when time passes he will grow and learn with the changes in life. He will realize that he belonged to a generation that saw the ending of a thousand years’ life.


Most of the characters are described very illustratively; his family members, relatives, neighbors, friends and teachers. One of them, his mother; a beautiful country girl working a couple of years in domestic services at Gentries learned to fancy the extravagance in life or as the writer describes here ‘…a buffoon, extravagancy and romantic,…’ ‘…within her she nourished a delicate taste, a sensibility, a brightness of spirit witch though continuously bludgeoned by the cruelty’s of here luck remained uncrushed and unembittered to the end’.


Laurie Lee writes about his own childhood. Already back then he liked and was good in poetry even in school. If the authors purpose was to write a hymn to his life back then and his surroundings, especially his closest family, he succeeded. The book also very much shows that milieu and background have a lot to do with the shaping of our characters.


The title, except for an episode where he actually drank cider with a girl named Rosie, gives me the impression that his childhood was intoxicating like cider and roses; strong, smelling, lovely, frightening, colourful and exciting.


These words also apply to writer’s style. With a child’s viewpoint and metaphors, filled with emotions explained with lots of words. I agree totally with H:E Bates and quote ‘This poet, whose prose is quick and bright as a snake… a prose that flashes and winks like a prism.’ It is right on the spot. The author’s writing style impressed me more than the plot itself and it was lovely to read.


I got many reactions and feelings while reading. Recalling my own childhood, the smelling of flowers, feeling the gravel or grass under my feet, mysterious things happening which was difficult to understand. Thinking of children, how they feel in different situations, which they unfortunally are not always able to put words to.


Laurie Lee remembers and expresses them so well in this novel. 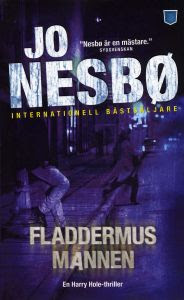 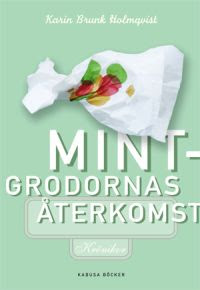 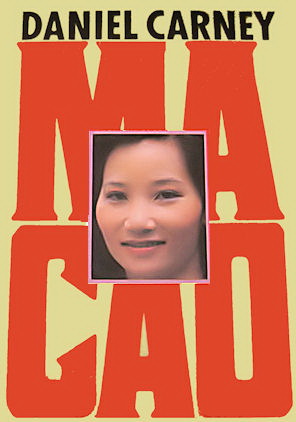 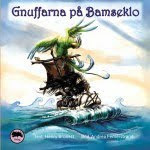 Notes from a friend 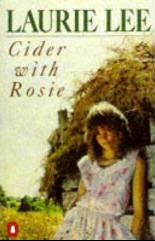 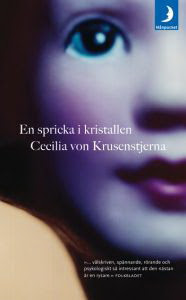 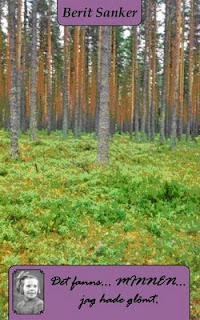 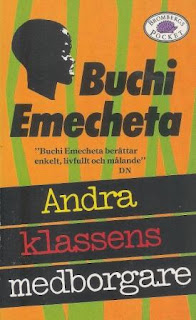 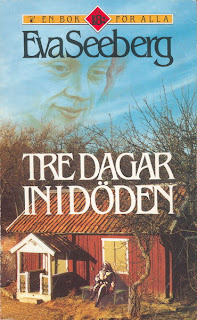 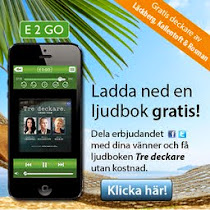